Understanding The Impact of Childhood Trauma in Adulthood 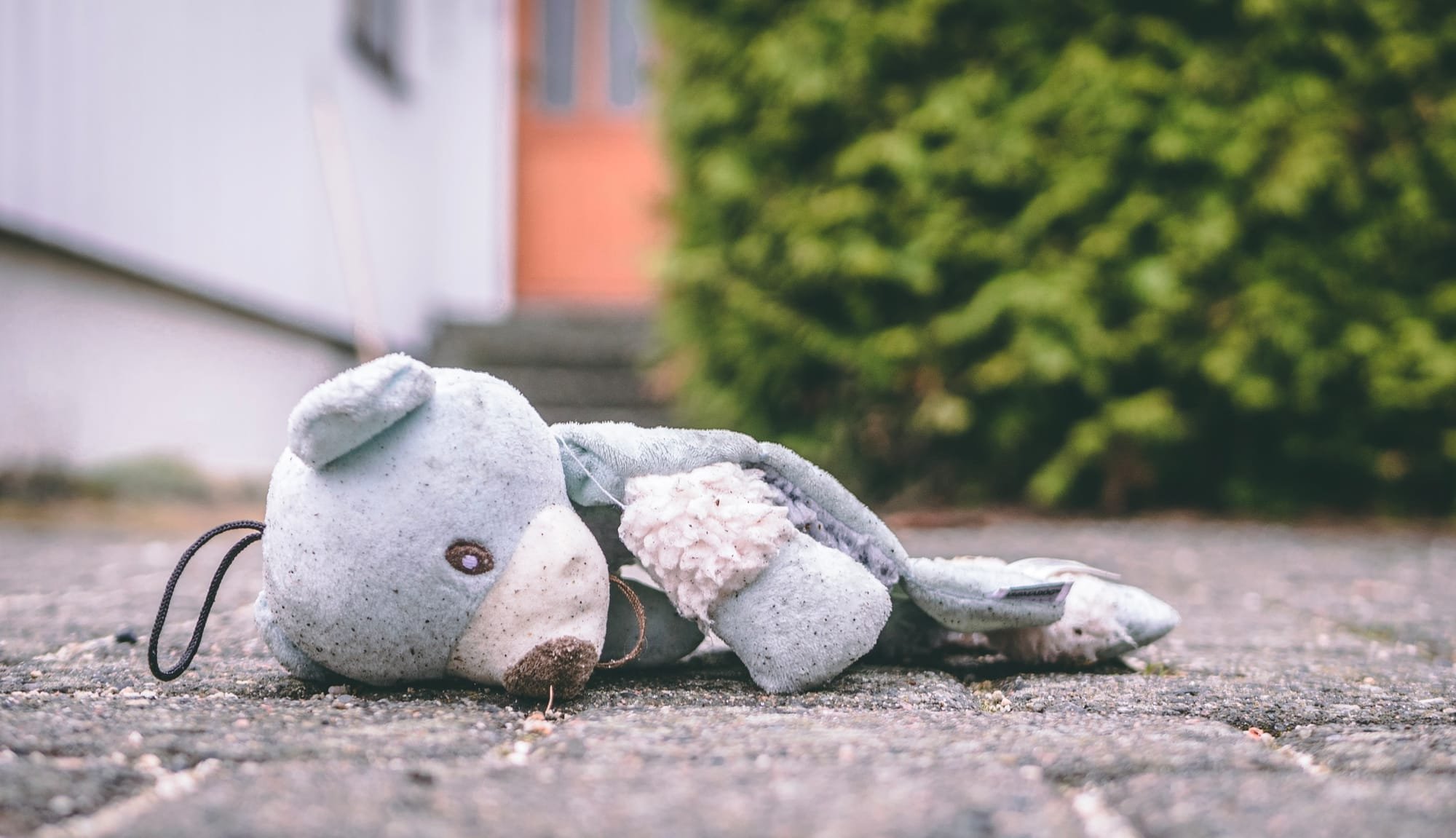 There are different types of trauma that can occur during childhood and have a negative impact on you during adulthood if left unprocessed. There are several types of trauma that can occur during childhood that consists of a child witnessing domestic abuse, being physically, mentally or sexually abused, being neglected, etc. There is also trauma that children can endure, such as experiencing the loss of a loved one through death, incarceration, parent’s divorce, a significant pet, etc. When trauma is experienced during childhood and not addressed, it follows the child throughout their lifespan and into adulthood, in which the adult continues to operate from that traumatic standpoint (the level of resilience that the person possess also should be considered).

The Impact of Trauma

Think about a child that has witnessed their father verbally and physically abuse their mother. Factor in that the father struggles to maintain a steady job and copes by chugging down alcohol and using the child as a punching bag to release his frustrations. The father may consistently tell the child that they are worthless and regrets the existence of the child. As the child moves throughout their lifespan and into adolescence, their mother continues to stay in the abusive marriage and tries to protect the now adolescent as best that she can. The abuse continues as the adolescent turns into a young adult and is able to move into a college dorm away from the dysfunction of the home. Fast forward about 10 years later and the now adult struggles to maintain healthy relationships, remains indecisive about a career choice, feels that everyone pushes them around, struggles with maintaining their anger, and does not feel confident making decisions.

So, how does childhood trauma follow you into adulthood? Imagine the child mentioned above standing in their living room holding on to the beginning piece of a string. Now, imagine the child as an adult continuing to hold on to the other end of the string. Entwined in this string are the lasting effects of the physical, mental, and verbal abuse, doubt and insecurity influenced by the abuse, lack of self-esteem from the abuse, etc. Because the now adult was always told by their father growing up that they are worthless and the father attempted to get his point across by consistently abusing them, the now adult continues to believe this and operates from that point of view. Because their father said they are not worthy, why should they deserve a healthy relationship, friendships, and home environment? Why should they establish clear boundaries with themselves and others? Why should they not enter into an abusive relationship themselves or become the abuser? These types of irrational thoughts and behaviors continues into adulthood influenced by the impact of trauma that started during childhood.

It is not always easy to understand how past traumas can shape your identify in adulthood.  It’s easy to say, “I’ve forgiven this person for what they have done to me,” when in actuality, the trauma remains unprocessed and is transferred with you as you continue to develop and move throughout the lifespan. Seeking help is very beneficial in helping you learn how address the trauma and live a healthier, fulfilled life. In the example listed about, therapy can help the adult learn how to cut the string and redefine their identity. The adult can learn to understand how their current ways of thinking and behaving is influenced by the trauma, which can then allow the now adult to develop new skills to counter the trauma from their past. The adult can then develop a healthier identify, separate from the one that was shaped by their childhood trauma. The adult now understands that they are not worthless but empowered and deserving! With the new change in thinking and behaving, the adult is now able to understand that they are not defined by their trauma and is in control of themselves.

If you have experienced trauma in your childhood that remains unprocessed, do not be ashamed to ask for help. Therapy is a safe place for you to process your stuff and not be judged! You deserve your power back!